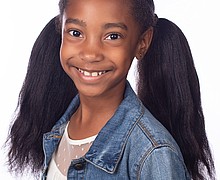 Tap into a child’s imagination and there is no wonder what they might conjure. An oversized one-eyed yellow monster with feet for hands, people with orange Mohawks, blue faces, and green fangs instead of teeth or maybe a dog that ... 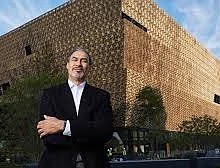 The renowned architect, Phillip (Phil) Freelon, who was the lead designer of the Smithsonian National African American Museum of History & Culture in Washington D.C., died last week. Freelon had been diagnosed with amyotrophic lateral sclerosis or better known as ...

HMAAC is delighted to originate It Takes A Nation of Millions To Hold Us Back, a solo exhibition of the works by Robert Hodge. The exhibit opens July 12 and runs through September 7, 2019.

With only two more ballets left in its 2018/19 season, Houston Ballet brings back Ronald Hynd’s The Merry Widow. This full-length story ballet is a romantic comedy Houston hasn’t seen since 2013, when Principal Mireille Hassenboehler took her final bows ... 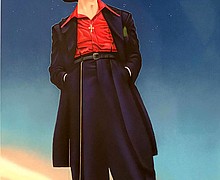 The Houston Museum of African American Culture (HMAAC) is delighted to present Close to Home: Latinx Art and Identity 2.0, an exhibit of work that originated from the Collection of Drs. Harriett and Ricardo Romo of San Antonio. 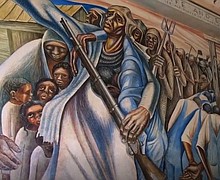 What was once thought gone in Hurricane Harvey now is back in full glory. This is the historic Dr. John Biggers mural – the contribution of the negro woman to American life and education. 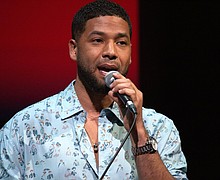 Actor and Musician Jussie Smollett performed at his first show since his reported attack, tearfully telling fans at the event in Southern California that he is not fully healed but he is doing OK. 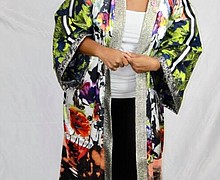 Fashion Stylist Lasonja Polk is giving A new meaning to the definition of wearing kimonos. 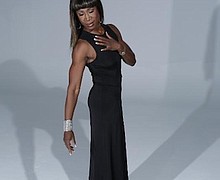 The Legendary Lauren Anderson in the Nutty Nutcracker

Organizers for the Houston Livestock Show have announced the entertainment genre and the dates they will perform. However, just who will perform on those dates still won't be ironed out until January, except for one. 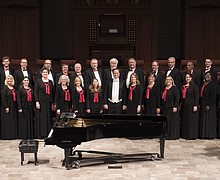 The Houston Choral Society’s Christmas concerts are always an audience favorite and have become an annual tradition for hundreds of Houston families. This year, the HCS Chamber Choir presents Handel’s Messiah, on Friday, December 21 at 7:30 PM, at the ... 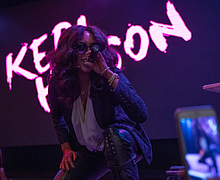 Over the weekend, Essence and FORD once again joined forces to bring the My City 4 Ways Culture Festival to Houston for its last stop. Ford brought the festival to White Oak Music Hall, to celebrate the city’s most notable ... 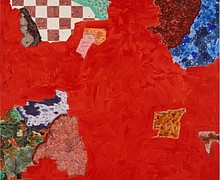 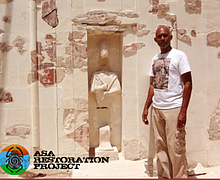 Washington DC’s own, Anthony “Tony” Browder makes history as the first African American to lead and fund an archeological excavation project in Egypt. In May 2018, Mr. Browder, his daughter Atlantis Tye Browder, and the ASA Restoration Project excavation team ...