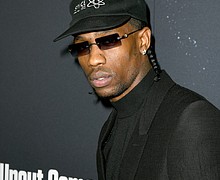 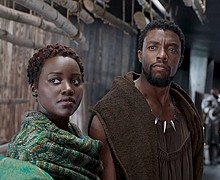 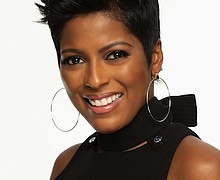 OWN: Oprah Winfrey Network announced today that it has licensed the award-winning talk show "Tamron Hall" from Disney Media Networks. OWN will premiere the second run of “Tamron Hall” weekdays in multiple time periods beginning Monday, September 14, the same ...

Derek Hough is returning to "Dancing With the Stars," but this time, he won't be dancing. 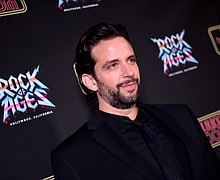 Broadway performer Nick Cordero, who died of Covid-19, is remembered with music-filled memorial

Friends and family gathered virtually to pay tribute to theater performer Nick Cordero in a memorial streamed Sunday on Broadway on Demand. 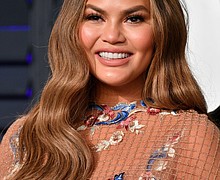 Chrissy Teigen is using a beauty treatment to help her during her pregnancy. 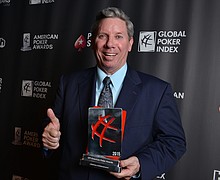 Beloved poker commentator and champion Mike Sexton, nicknamed the "Ambassador of Poker" for his lifelong promotion of the game, has died at 72. 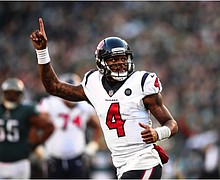 Texans quarterback Deshaun Watson isn’t one to show too many emotions off the field in public. He is a hardworking individual who lets his electrifying play on the field do all of his talking for him. Once he takes his ... 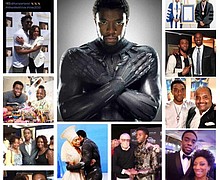 Chadwick Boseman was more than something that people are just now Everything about Boseman just a movie star. 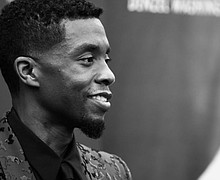 COLON CANCER: Why Its Taking More Black Men and When Should We Begin Screening

The entertainment world was in shock this past weekend as the news of actor Chadwick Bose- man, who played many iconic characters such as Jackie Robinson, Thurgood Marshall, James Brown, and most notably, Black Panther in the Marvel super- hero ... 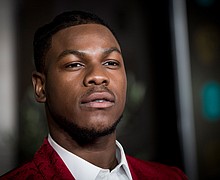 John Boyega calls Disney out for marketing a Black character, only to ultimately push them aside

When Disney first revealed John Boyega as a stormtrooper in "The Force Awakens," he immediately became the target of racist comments from "Star Wars" fans protesting the casting of a Black person in the role. 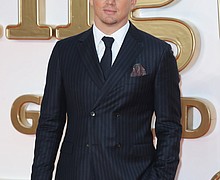 Channing Tatum is releasing his first children's book, "The One and Only Sparkella," dedicated to his 6-year-old daughter, Everly. Tatum announced the book in an Instagram post on Monday. 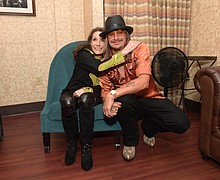 Loretta Lynn and Kid Rock 'married' and she explains it

It was a weekend filled with love for Loretta Lynn and Kid Rock, but not in the way many believed. 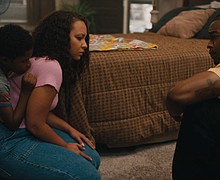 "#FreeRayshawn" feels timely and yet not to one of its stars. 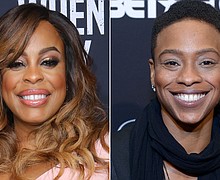