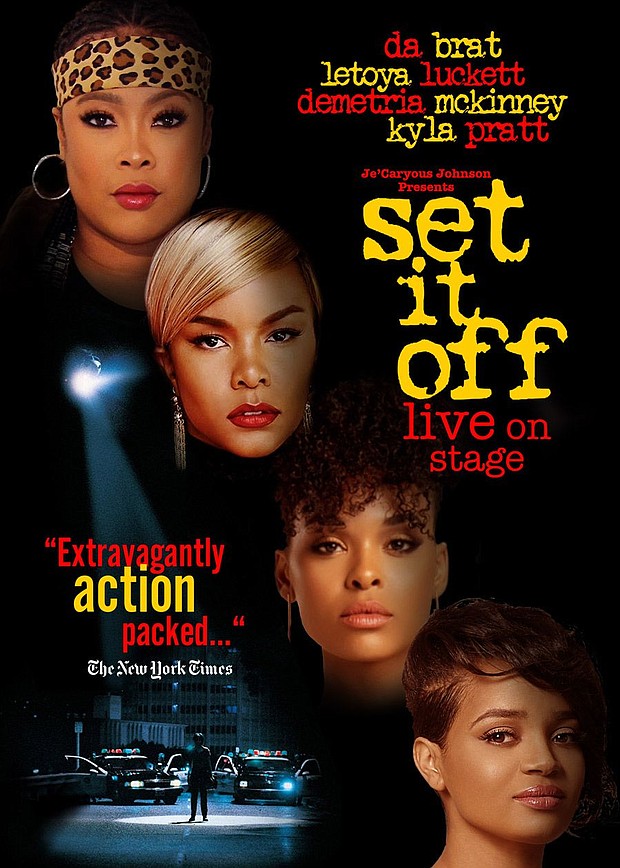 ‘Set It Off Live on stage,’ Je’Caryous Johnson’s most recent anticipated play made its way to Houston and debuted to sold-out audiences. It was a smash hit. “Set It Off Live On Stage’ is based on the original screenplay of the same name by Takashi Bufford and the stage production was written, directed, and produced by Houstonian Je’Caryous Johnson.