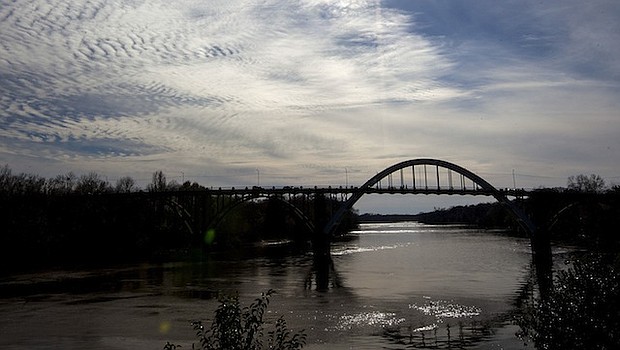 A view of the Edmund Pettus Bridge over the Alabama River in Selma, Ala.

Selma, the Birthplace of Modern Democracy in America

This weekend, political leaders from across the country gathered in Selma, Alabama, to commemorate "Bloody Sunday," the 1965 march across the Edmund Pettus Bridge where peaceful demonstrators, attempting to cross the bridge, were violently driven back by Alabama State Troopers, Dallas County Sheriff's deputies and a horse-mounted posse wielding billy clubs and water hoses to savage the crowd. The horrors played on TV sets across the country generated a national outrage that provided the final impetus for passage of the 1965 Voting Rights Act.