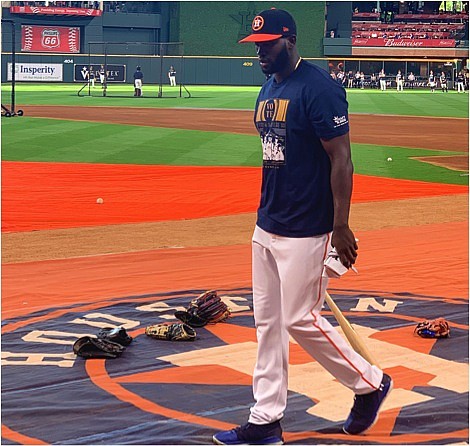 Through 162 games throughout the 2019 Major League Baseball season, you could feel it coming. Each team watching each other from a far but watching each other none the less. One team is trying to continue to build on a dynasty, while the other is seeking revenge from being eliminated from the 2017 American League Championship Series by that same team.