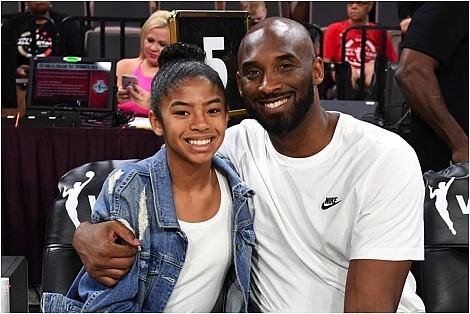 I remember it like it was yesterday. June 25, 2009, I was standing in the checkout line at the Shopette in Fort Jackson, South Carolina. In my basket were candy, chips, and other products I had been tasked to get for the rest of the soldiers that were in basic training with me. Was I supposed to be there? No. But we can talk about that at a later date. As I stood in line trying not to be seen by the drill sergeants, my eyes happened to catch a glance at what was being shown on the television. Pop Icon and music legend, Michael Jackson, had passed away due to health complications.