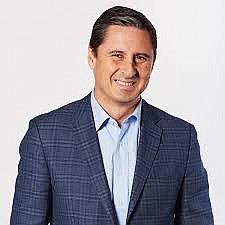 On June 30th, the Houston Area Urban League (HAUL) announced that it will be the recipient of a $25,000 donation from NRG Energy, parent company to Reliant and part of a $1 million donation toward organiza- tions and initiatives such as HAUL that combat racial inequalities, injustice and related violence.