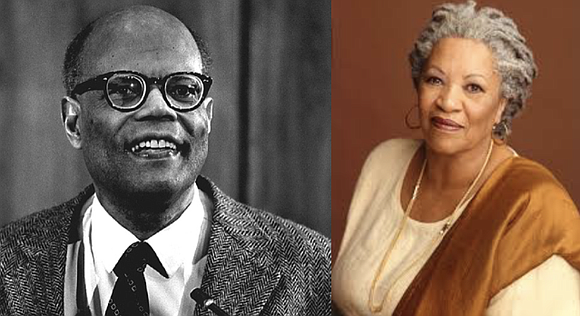 The board of trustees of Princeton University in New Jersey has announced that Toni Morrison, the Robert F. Goheen Professor in the Humanities, Emerita at the university, will have a building on the Princeton campus named in her honor. West College, built in 1836, is now used as an administration building. It will now be known as Morrison Hall.

The board of trustees also announced that the main auditorium in the Woodrow Wilson School of Public and International Affairs will be renamed to honor Sir Arthur Lewis, a Nobel laureate in economics who taught at Princeton from 1963 to 1983.

A native of St. Lucia, Professor Lewis was the first person of African descent to be appointed a professor in Great Britain’s university system. He was knighted in 1963 and won the Nobel Prize in economics in 1979. Professor Lewis died in 1991.