Ford: We respect the right of NFL players to protest 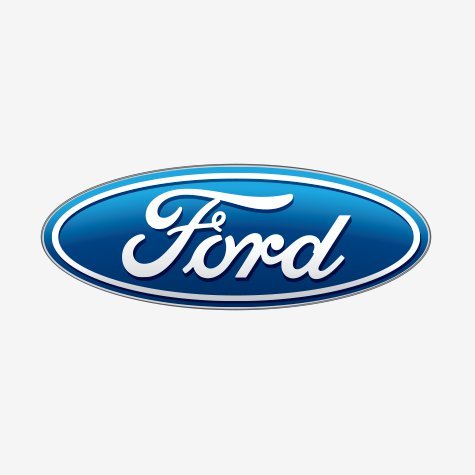 (CNN Money) -- Ford, a sponsor of the National Football League, has voiced support for NFL players exercising their right to free speech and peaceful protest after President Donald Trump urged fans to consider a boycott.

"We respect individuals' rights to express their views, even if they are not ones we share," the company said on Monday. "That's part of what makes America great."

The company's remarks come amid a dispute between the league and Trump, who has lashed out at players who choose to take a knee during the national anthem as a sign of silent protest over racial and social injustice.

Trump said on Friday that NFL owners should fire players who refused to stand during the National Anthem. In response, players across the country knelt during the anthem before Sunday's games. Some violated the NFL's policy by staying off the field completely during the playing of the "The Star-Spangled Banner."

The NFL said it won't fine players who remained in the locker rooms while the anthem played.

Martha Firestone Ford, owner and chairwoman of the Detroit Lions and a member of the Ford family, on Sunday issued a statement criticizing President Trump for his comments.

"Our game has long provided a powerful platform for dialogue and positive change in many communities throughout our nation," she said. "Negative and disrespectful comments suggesting otherwise are contrary to the founding principles of our country, and we do not support those comments or opinions."

Ford, the country's second-largest automaker, entered into a three-year agreement with the NFL last year that made the Ford F-Series the league's official truck. Ford also owns the naming rights to the Ford Field in Detroit.

The Ford family has owned the Lions for decades. Members of the family also govern the Ford company. Ford's executive chairman and chairman of the board is William Clay Ford Junior, and Edsel Ford II sits on the company's board.

Several other NFL owners have criticized the president for his remarks, including some who were big donors to the president's inauguration celebration. NFL Commissioner Roger Goodell said that "divisive comments... demonstrate an unfortunate lack of respect for the NFL."

Trump has doubled down on his criticism of the protesting players, their fans and the NFL. "Sports fans should never condone players that do not stand proud for their National Anthem or their Country," he tweeted on Sunday.

He also told his supporters to consider a boycott. "If NFL fans refuse to go to games until players stop disrespecting our country, you will see change take place fast," he tweeted.

Trump also seemed to dismiss the accusations that his attacks were racially motivated.

"The issue of kneeling has nothing to do with race. It is about respect for our Country, Flag and National Anthem. NFL must respect this!" Trump said in another tweet.