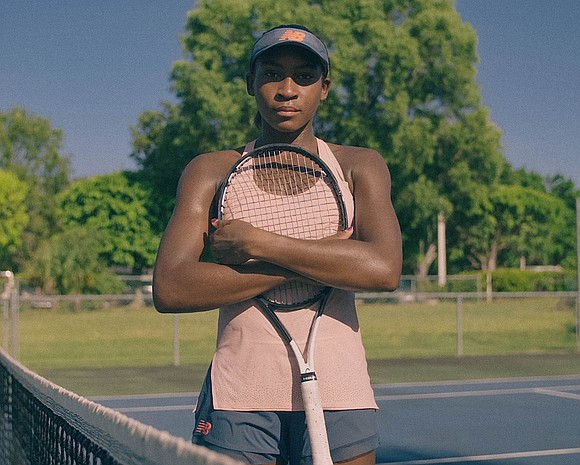 I can imagine that whenever the name of 15-year old tennis phenom Cori ‘Coco’ Gauff is brought up that a certain young lady in the city of Houston face lights up with excitement. It’s as if she is looking at a direct reflection of herself on television. Before Venus and Serena Williams was ripping through the WTA (Women’s Tennis Association) at a rapid pace, there was another African American young lady who paved the way for them as well.

Houston native Zina Garrison began playing tennis at the age of 10 and turned pro nine years later after racking up a numerous number of awards that included being named the International Tennis Federation Junior of the Year and Women’s Tennis Association Most Impressive Newcomer in 1982. During her career she became the first African American woman to reach a Grand Slam final since the great Althea Gibson.

Cori Gauff is following in the same footsteps as Garrison, the Williams sisters, Gibson, and the “Queen of Tennis” Ora Washington as African American women who has dominated on the court. Coco, who grew up idolizing Venus and Serena became the youngest female since 1991 to win a match in the main draw at Wimbledon after defeating the aforementioned Venus Williams 6-4 6-4 at the All England Club. 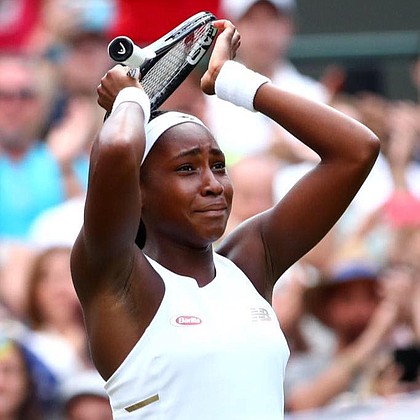 “I wouldn’t be here if it wasn’t for you,” Gauff told the five-time Wimbledon champion after the match. “She is so inspiring. I have always wanted to tell her that, but I have never had the guts to before.”

The quiet high school student hates talking about herself or her accomplishments and even revealed that most of her teachers didn’t even realize that she played tennis.

‘After I made the main draw here, two of my teachers found out that I play tennis,” said Gauff in an exclusive interview conducted by Wimbledon. “They saw my name in an article. I have three other teachers that don’t know I play tennis.”

The African American community is hoping that ‘Coco’ along with players such as Sloane Stephens, Madison Keys, and Naomi Osaka (Half Haitian) can have the same impact on younger black females as the Williams sisters had on them. The majority of inner-city parks with tennis courts are not adequately equipped to train on them. Most have no nets and are used more for socializing than playing tennis. Players like Gauff had to move out of Atlanta, Georgia to Delray Beach, Florida just to have better facilities, trainers, and courts to play on.

Her dominance continued on the day America celebrates it Independence (July 4th) as she defeated Magdalena Rybarikova in straight sets, 6-3 6-3 to advance to the third round of the Wimbledon tournament. Gauff’s play on the court has caught the attention of the aforementioned Zina Garrison who is familiar with the path the 15-year old phenom is on. Garrison defeated Monica Seles and number one ranked Steffi Graf before losing to Martina Naratilova in the finals of Wimbledon in 1990.

“It’s not her ability to move around on the court,” said Garrison on her Twitter account. “It’s her mental ability that is making us take notice. Breathe of fresh air. Real Deal. Enjoy the moment Coco. It only gets better.”