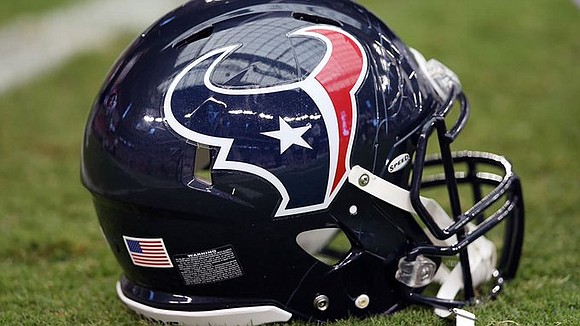 Houston Texans interim head coach Romeo Crennel has been coaching in the NFL long enough to know that you don’t take any opponent for granted no matter what their record is. As the Texans prepare to take on the Cincinnati Bengals (3-10-1) on Sunday at NRG Stadium, coach Crennel knows that they will be in for a dog fight.

“I was impressed with the way they played versus the Steelers because I know what the Steelers are about,” said coach Crennel when asked about the Bengals being a formidable opponent. “They (Steelers) had an 11-game winning streak this season and now you go in there and you play that team and you’re able to win against that team. Not only that, but they also have to play them twice a year, so for them to go in there on Monday night and win that game, that was a tremendous accomplishment for them.

The Bengals come into Houston having played one of their best games of the season on last week by defeating the Steelers by a score of 27-17 behind the play of third string quarterback Ryan Finley and running back Giovani Bernard. Despite losing quarterback Joe Burrow who was the No. 1 overall draft pick in the 2020 NFL Draft this season to injury, the Bengals have been doing whatever they can to just get through the season.

Houston’s coaching staff are well aware that Cincinnati is more than capable of coming into NRG and walking out with a win.

“You should never underestimate any team in the NFL because every team has players,” coach Crennel reiterated in his weekly press conference. “Every team has players who can play the game. If you go in with the wrong mindset then you can be in trouble very quickly.

“I was impressed with their offense, the defense, the special teams and I think that they’ll be riding high coming in here. They’ll feel like that they can win. They’ll feel like they can win after having beaten the Steelers. We’re going to have to play probably our best game of the year, and I would like to see that for us to play the best game and then win the game.”