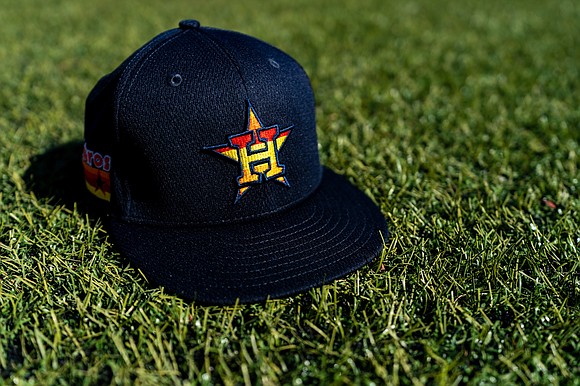 Although the fans of the Houston Astros will have to wait a little longer to hear the umpires yell “Play Ball” to open up the 2021 Major League Baseball season for the Astros, most do not have a problem with that at all. Houston will take on the reigning American League West Champions Oakland A’s in a nationally televised game in Oakland on Thursday.

“Everybody is our challengers,” said Astros Manager Dusty Baker when asked about the moves the other teams in the division made this offseason. “They don’t like us to keep winning.”

Baker, 71, became the first manager to lead five teams into the postseason on last year after guiding the Astros into the playoffs despite finishing under .500 during the shortened season that was caused by the COVID-19 pandemic. He watched as his team got hot during the 2020 MLB postseason, making an appearance in their fourth consecutive trip to the American League Championship Series falling one game short of a trip to their third World Series in four year.

Houston showed their true grit and determination as they overcame a 3-0 series deficit to force a Game 7 before eventually losing to the Tampa Bay Rays by a score of 4-2.

Tonight’s opponent had an up close and personal view of how the Astros shifted gears in the playoffs last year as they fell to Houston in the AL Division Series after breaking the Astros streak of three consecutive AL West titles. That elimination didn’t sit well with Oakland as they were projected to advance to the next round with ease after the tumultuous season Houston endured including a three-game losing streak to end the season.

The opening four-game series in Oakland will give manager Dusty Baker a small sample size of what adjustments he may need to make later on in the season as the batting order has been readjusted to replace the huge void left by former World Series MVP George Springer who signed a free agent contract with the Toronto Blue Jays this offseason. Second baseman Jose Altuve will be inserted into the leadoff spot.

“I think I am ready to leadoff,” said the former American League three-time batting champion. “I am ready to help my team in every aspect of the game.”