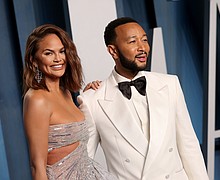 Chrissy Teigen announces she and John Legend are expecting another baby

Model and TV personality Chrissy Teigen announced Wednesday that she and her husband, musician John Legend, are expecting a baby. 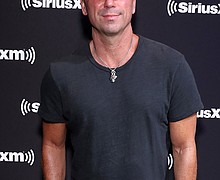 Kenny Chesney is speaking out after a woman died at his concert over the weekend. 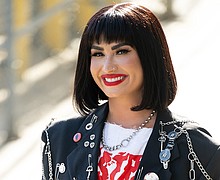 Demi Lovato, the singer and former Disney Channel actor, has started to use "she" pronouns again. Lovato, who in 2021 came out as nonbinary and changed their pronouns to "they," said this week on the "Spout" podcast that they've "been ... 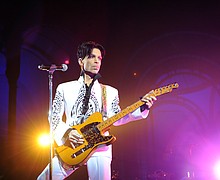 Prince's estate is finally settled after a 6-year battle

Prince's estate is finally settled after a six-year court battle. The late singer did not leave a will regarding his $156 million estate. 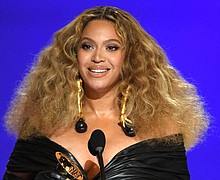 Black America Web reports unless you’ve been living under a disco ball, the world has been at a collective standstill for the past 72 hours since the release of Act I: Renaissance, the new album by global pop icon Beyoncé. Mystikal is back behind bars. The 52-year-old rapper, real name Michael Tyler, was booked on charges of first-degree rape, false imprisonment and more according to WBRZ. 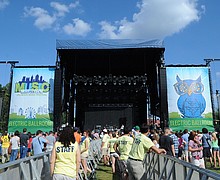 The Atlanta music festival Music Midtown, which draws tens of thousands of concertgoers and blockbuster musicians each year, "will no longer be taking place this year," organizers announced in a tweet Monday. 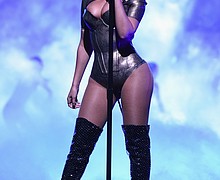 Beyoncé's 'Renaissance' release: What you need to know

You should know by now that a Beyoncé album release is a whole event. 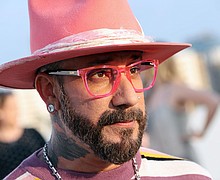 For Backstreet Boys' AJ McLean, pursuing a solo career doesn't mean he has to step away from the band with which he's performed for almost 30 years. 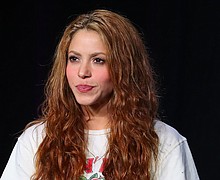 Shakira to go to trial in Spain for alleged tax fraud

Shakira has failed to reach an agreement with Spanish prosecutors on tax evasion charges, and she will go to trial insisting on her innocence, according to a statement released by her public relations team. 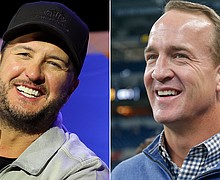 The Country Music Association and ABC have announced that Luke Bryan and Peyton Manning will host "The 56th Annual CMA Awards" live from Nashville, TN. on Nov. 9. 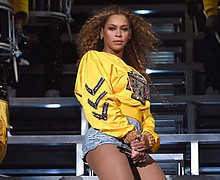 Beyoncé says she will remove an ableist slur from her new album, "Renaissance," after facing online backlash and criticism from disability campaigners. 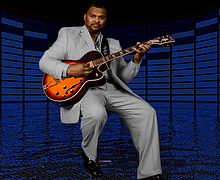 Joe Carmouche is considered to be one of the most in demand jazz musicians who is a Houston grown product. Best known for eloquently plucking the strings of guitar, he packs venues around town to the delight of jazz aficionados ... 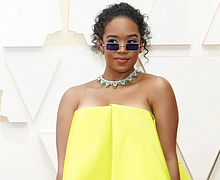 Grammy and Academy Award Winner H.E.R. to Star as Belle in ABC’s “Beauty and the Beast” 30th Anniversary Special 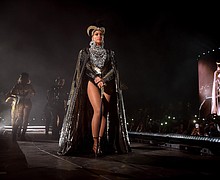 The Hive is buzzing over Beyoncé's new album, but not in a good way. On Wednesday some members of her devoted fan base took to social media to complain about reported leaks and early sales of "Renaissance" and beg people ...