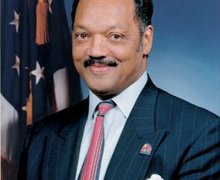 Supreme Court Justice Ruth Bader Ginsburg -- the Notorious RBG -- was a tenacious advocate for equality. The outpouring of grief across the nation is testament to her commitment. She deserves to be honored and celebrated. The assertion of Donald ... 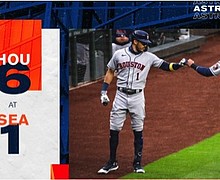 Astros Control Their Own Destiny

“Controlling your own destiny,” is a phrase the Houston Astros have heard over the last three weeks day in and day out. Of course, it is a cliché that could be used at the start of every season, but it ... 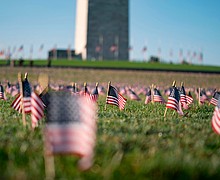 Twenty thousand American flags have been placed on the National Mall as part of a memorial paying tribute to the more than 200,000 people nationwide who have died from the coronavirus.

A Seattle police officer captured on video rolling his bicycle over the head of a protester who was laying in the street is now on administrative leave. 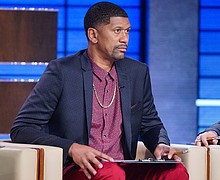 ESPN analyst Jalen Rose joined a growing list of celebrities, politicians and athletes weighing in amid national frustration and anger that none of the three officers involved in Breonna Taylor's death were charged with her killing. 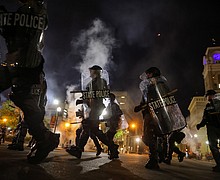 Calls for the Kentucky attorney general to release evidence in the Breonna Taylor case are growing after he announced that none of the three officers involved in her death would be charged with her killing. 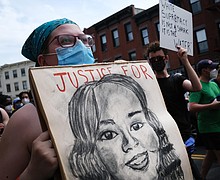 Kentucky's top law enforcement officer says he presented all the evidence in the Breonna Taylor case to a grand jury, but many investigative avenues remain open. 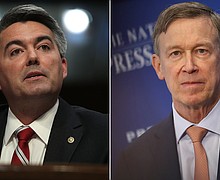 Former Gov. John Hickenlooper attacked Sen. Cory Gardner in a new ad released Wednesday, charging that the Colorado Republican is "ready to rush through a Supreme Court justice at lightning speed" rather than address a host of other issues. 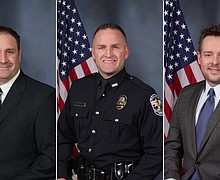 A former Louisville police officer has been indicted by a grand jury on three counts of wanton endangerment in the first degree in connection with the fatal shooting of Breonna Taylor. 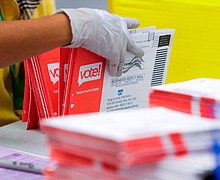 Election 101 podcast: The basics of voting by mail

- The "I Voted" sticker may look the same, but make no mistake: in 2020, voting will look very different. The best way to make sure your vote is counted is to have a plan. 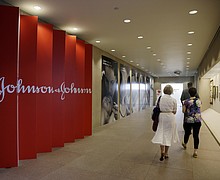 Johnson & Johnson's Covid-19 vaccine candidate begins Phase 3 trials in the United States today. Trials for the single-dose vaccine will include up to 60,000 adult participants at nearly 215 sites in the US and internationally.

More Americans have now died of Covid than of five wars combined. Or, the US Covid deaths are the equivalent of US deaths on 9/11 occurring every day for 66 days.

A new clash between Donald Trump's political goals and his duties to public health threatens to deprive America of presidential leadership in the critical weeks that will decide if a second wave of Covid-19 swamps the country this winter. 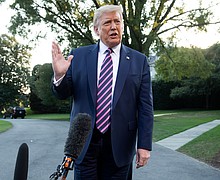 How the coronavirus has defined Trump's reelection campaign

President Donald Trump hoped to make his reelection campaign about the soaring economy at the start of 2020, but the coronavirus pandemic and Trump's response to it have largely defined what Americans are hearing about the presidential campaign.