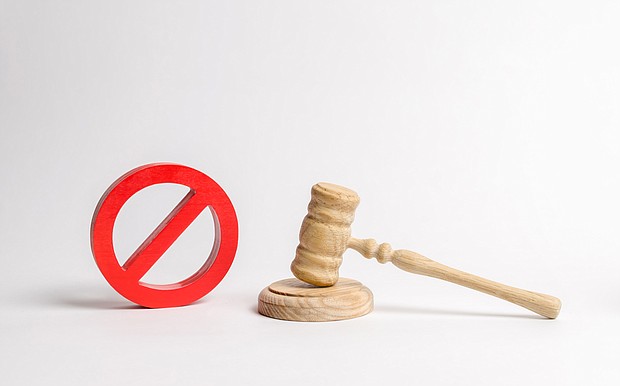 The GOP's Attack On Women

Alabama -- led by utterly clueless male legislators -- just passed the most restrictive ban on abortion in the country, with Georgia and Missouri piling on. Other states dominated by right-wing Republican politicians are jockeying to join in. Their aim is to get the courts, newly packed with right-wing judges appointed by Trump, to overturn Roe v. Wade, the landmark precedent that established a woman's right to choose in the early months of pregnancy.