“I’m Not Really a Waitress” by Suzi Weiss-Fischmann 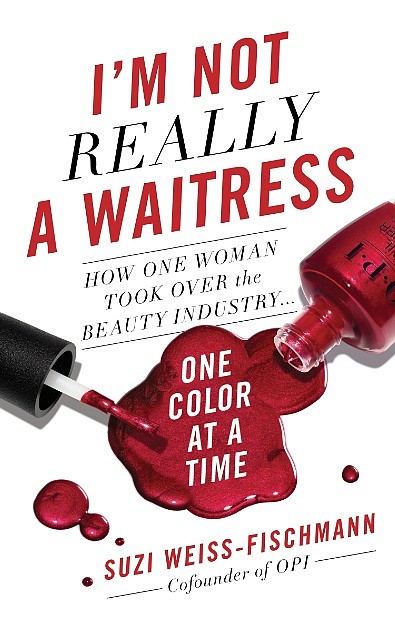 You’d get it right someday.

At about the second week of starting a business, that may’ve been your thought. Rookie mistakes had been made, long nights were spent, but you still had confidence to hang in there. Says Suzi Weiss-Fischmann in “I’m Not Really a Waitress,” success takes time and lots of learning.

There’s a concept in Judaism called tzedakah that “is both an obligation and a privilege.” It’s a kind of Golden Rule: be generous, and generosity will return to you. It’s one of the tenets that young Zsuzsi Weiss was raised on: a spirit of giving that her parents believed in, perhaps due to their experiences at Auschwitz and in Communist Hungary. 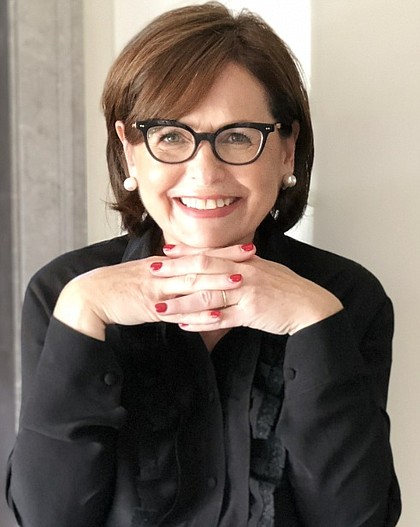 It was tzedakah that got the family out of Hungary “under cover of night” in 1966, barely escaping confinement for not wanting to “spy” on others. Zsuzsi’s parents hoped to bring their daughters to America, and once here, they started a family business; Zsuzsi – now Susi – noted it but she didn’t consider business-as-career until she was “given a front-row seat to witness how to launch and run a successful venture” through part-time work in a factory managed by her brother-in-law, George.

Not long after she graduated from college with a bachelor’s degree, she joined George in California to work at a dental equipment business.

Once there, they immediately noticed something odd: significant income from dental equipment sales came from owners of nail salons because false teeth and false nails had ingredients in common. Spotting an untapped market, the partners learned everything they could about manicures, vowing to be the best salon supplier possible.

Thus OPI, one of the beauty industry’s best-known brands, was born.

Weiss says that patience is a key to a successful business: it took three years for OPI to earn a profit. She also credits finding a partner who complemented her skills, knowing the importance of relationships with vendors and customers, understanding that research and homework are essential, and operating with authenticity. Finally, she counsels, have a succession plan in place because “you never know what could happen…”

Named after its author’s favorite product color, “I’m Not Really a Waitress” is a nice surprise, in that it’s business advice wrapped in a thrilling memoir.

Indeed, Suzi Weiss-Fischmann tells of her family’s escape from danger in what could have been an entirely separate book, but she instead deftly weaves that in with her then-nascent business sense, the learning curve for OPI, its ascent, collaborations, and its recent sale to another beauty giant. This is accomplished with eagerness, drollness, and the subtlest advice, making it hard to separate the bio from the biz.

Readers who are thinking about starting a business may appreciate that, since Weiss-Fischmann includes a sometimes-humorous, friendly-chatty madcap description of the home life of a driven, hard-working immigrant entrepreneur. Cave negotiator.

There’s a lot to like about this book, and its appeal is nicely wide. Business newbies will devour it, as will eager entrepreneurs and lovers of unique biographies; for them, “I’m Not Really a Waitress” nails it.