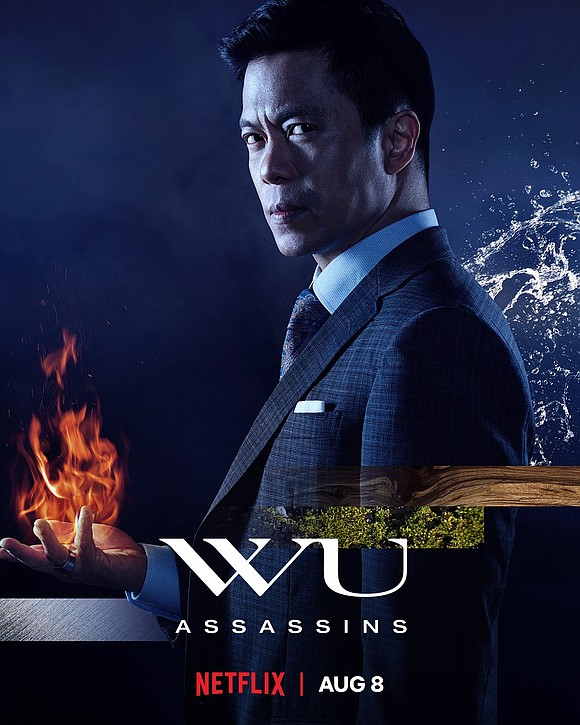 There's something about an action-packed storyline with science fiction flare and brilliantly executed martial arts work that never fails to capture an audiences' imagination. The new Netflix series, Wu Assassins, delivers on all fronts and ushers in a true renaissance for martial arts as the centerpiece of a television show. Born from the legacy of the late Wing Chun, Kung Fu master turned movie star, Bruce Lee, Hollywood has been capitalizing on this phenomenon for five decades and counting. After Lee introduced the west to martial arts as entertainment, much of the culture was broken up and pilfered in bits and pieces, both, prior to and after Lee's untimely death in 1973. As with the appropriation of any culture, the originators lose some ownership, while beneficiaries make great gains financially, physically, and even spiritually.

On the flipside, this cross pollination of cultural traditions, has paid humanity large dividends in the form of intercultural and interracial familiarity, greater tolerance for different cultures and a stronger sense of globalism around the world. In many ways, the global melting pot effect has been worth its weight in gold. 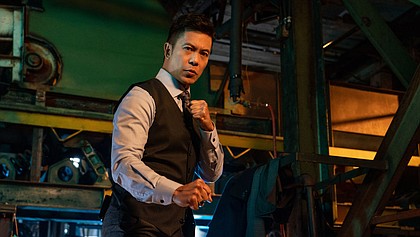 In a new era where artists are gaining more autonomy and creative freedom, shows like Dear White People, Black-ish, The Marvelous Mrs. Maisel and now Wu Assassins are allowing those that produce such content to spread the wealth while taking back power and ownership of their own cultures, and directing the narratives they want the world to see.

I had the pleasure of sitting down with two of the stars of Wu Assassins, Byron Mann and Tzi Ma, both born in Hong Kong, and both gifted actors and martial artists. Throughout our conversation, we discussed how Netflix's most action-packed new series came together.

Allison Kugel: What do you guys see as the connection between the martial arts and Hollywood?

Tzi Ma: Martial arts and Hollywood have a long history. Because the martial arts are so fascinating and so spectacular, Hollywood has always taken an interest in martial arts. It's just that they couldn't always re-produce the kind of martial arts that I believe Hong Kong cinema has presented to the world. Once they figured out how to do that, they really continue to try to adopt it. I think the fight sequences in American cinema and television, prior to the introduction of Hong Kong martial arts, I don't want to say it's not good, but it wasn't as spectacular as what Hong Kong Cinema had to offer.

Byron Mann - I call it the Bruce Lee Effect, which was in the late 1960s and 1970s. I think Bruce Lee was probably one of the main catalysts in the last sixty years to bring Chinese culture and martial arts to the forefront of Hollywood in a big way. We're still feeling the effect of Bruce Lee, today. If you're an Asian male actor, chances are you will be cast, or they will ask to see if you can do some kind of martial arts in your role. I've certainly experienced that. I’m sure Tzi has experienced that as well.