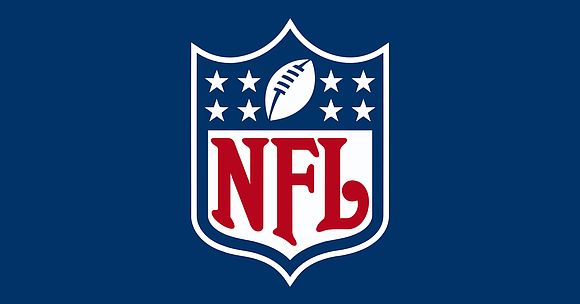 The NFL returns this week and it’s time to get back to football. Kickoff Weekend signals the start of a 256-game journey, one that promises hope for each of the league’s 32 teams as they set their sights on Super Bowl LV, which will be played on Sunday, February 7, 2021 at Raymond James Stadium in Tampa, FL. The 101st season of NFL play kicks off on Thursday night (NBC, 8:20 PM ET) as the Super Bowl champion KANSAS CITY CHIEFS host the HOUSTON TEXANS at Arrowhead Stadium in a rematch of the 2019 AFC Divisional Playoffs.

High scoring and close games are a hallmark of the NFL. In 2020, the league is building off one of the most prolific and competitive seasons in league history.​

Three quarterbacks under the age of 25 – Baltimore’s LAMAR JACKSON (2018 NFL Draft), Kansas City’s PATRICK MAHOMES (2017 NFL Draft) and Houston’s DESHAUN WATSON (2017 NFL Draft) – have led their respective teams to division titles in each of the past two seasons.

The 2020 season will be filled with memorable moments, as young players emerge, familiar faces continue their climb up the record books and teams vie to make their mark in the postseason. Every team enters the season with hope and a trip to Tampa Bay for Super Bowl LV in mind. Below are a few reasons why.​

THE FIELD IS OPEN: New in 2020, the NFL adopted a 14-team playoff format, with two additional Wild Card teams – one each in the American and National Football Conferences – qualifying for the postseason. Since 1990, when the NFL adopted the 12-team playoff format, at least four teams every season have qualified for the playoffs after failing to make the postseason the year before. Last season, five teams that missed the postseason in 2018 – Buffalo (10-6), Green Bay (13-3), Minnesota (10-6), San Francisco (13-3) and Tennessee (9-7) – qualified for the playoffs.