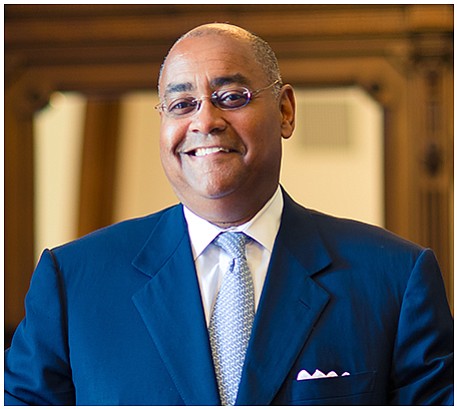 Accountability Does Not Equal Justice

Derek Chauvin, the former Minneapolis police officer who killed George Floyd, has been declared guilty. The job of this jury is done. But, the job of those who seek justice is not.

Items Include Three Budget Reallocation Measures, Independent Oversight Board and Expansion of Public Defender Office to Help End the Mass Incarceration of Communities of Color

COVID-19: Protecting the Right to Vote

There is a long history of voting rights inequality and blatant voter suppression in Texas. From the number of polling locations available in low-income communities to poll taxes to voter intimidation tactics focused on communities of color, we have had to fight to perform our constitutional duty to cast ballots.

Earlier this week, the Ardmore Street bridge was closed for reconstruction by Harris County Flood Control District as part of Project Brays, which is the largest, most significant flood risk reduction initiative ever to be managed by Harris County. However, many residents in the surrounding neighborhoods were unaware of the closure, causing significant traffic delays and confusion.

Harris County Commissioner Rodney Ellis on Thursday applauded Metro board’s vote to issue a request for proposal to conduct a disparity study, the first step necessary for the transit agency to create a minority- and women-owned business enterprise (MWBE) program.

At the request of Harris County Commissioner Rodney Ellis, Commissioners Court on Tuesday appointed Reginald J. Fox – a local attorney – to serve temporarily as Justice of the Peace, Precinct 7, Place 1. Hilary Green resigned the position in March after 10 years on the bench.

“Be The Solution: Senior Citizens Town Hall” will empower Houston senior citizens with a dialogue about the issues that impact their neighborhoods and lives. The Town Hall event will provide seniors with a forum to let their voices be heard, get their questions answered about the issues impacting their neighborhoods, and empower them to “be the solution” in their communities.