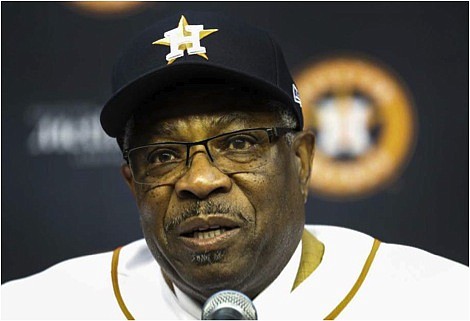 Dusty Baker brings his 50-plus years of baseball knowledge as a player and manager to the Astros, but one of his biggest contribution has been helping Houston get through this global pandemic caused by COVID-19.

It’s Time To Get It On

It may have taken a few extra months, but baseball is finally back in the city of Houston and although there won’t be fans in attendance for the four-game home opener against the Seattle Mariners starting Friday, the excitement is still the same. Fans took to social media to express their love and support for the three-time American League Pennant Champions despite their lack of physical presence in Minute Maid Park.

As the United States mourns over the passing of Georgia congressman and civil rights legend John Lewis, Astros manager Dusty Baker who is African American and grew up during a time of segregation had some great words to share with the media as the Astros concluded their work out on Saturday.